Every Day 2a ET • Saturdays 5a ET
See Full Schedule

Bewitched is an American television sitcom fantasy series about a beautiful witch named Samantha (Elizabeth Montgomery) who meets and marries a mortal named Darrin Stephens (Dick York 1964-69; Dick Sargent 1969-72). Darrin, a New York ad exec who is shocked to discover that his bride is a witch, forbids her from using magic. While Samantha tries to comply with Darrin’s wishes and lead the life of a typical suburban housewife, her magical family, lead by her mother Endora (Agnes Moorehead) and father Maurice (Maurice Evans), disapproves of the mixed marriage and frequently interferes in the couple’s lives. Antics often centered around Darrin tend to get him in trouble with his boss Larry Tate (David White) of the prestigious Madison Avenue advertising agency of McMann and Tate. As the show progresses, Samantha and Darrin welcome a new little witch into their family with the birth of their daughter Tabitha (Erin Murphy), as well as the birth of their son Adam. 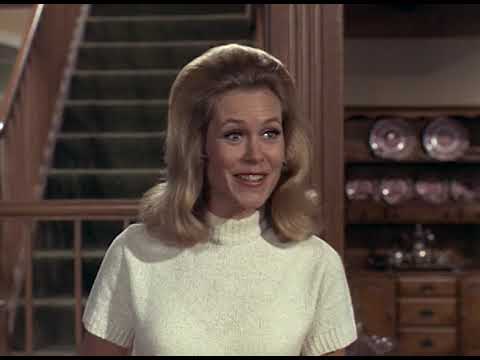 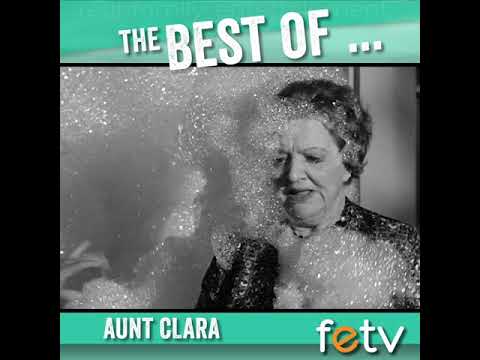