The Wild Wild West is an American science fiction western television series set during the administration of President Ulysses S. Grant (1869-77). The series follows Secret Service agents James West (Robert Conrad) and Artemus Gordon (Ross Martin) as they solve crimes, protect the President, and foil the plans of megalomaniacal villains – such as Dr. Miguelito Loveless (Michael Dunn) – to take over the United States. The agents travel in luxury aboard their own train, The Wanderer, equipped with everything from a stable car to a laboratory.

The Wild Wild West features a number of fantasy elements, such as the technologically advanced devices used by the agents and their adversaries. Series creator Michael Garrison referred to the show as “James Bond on horseback.” Episodes in this series were inspired by Edgar Allan Poe, H.G. Wells, and Jules Verne. The animated title sequence is another unique element of the series. Created by Michael Garrison Productions and DePatie-Freleng Enterprises, it was directed by the legendary Isadore “Friz” Freleng (Looney Toons, Merry Melodies) and animated by the incomparable Ken Mundie. 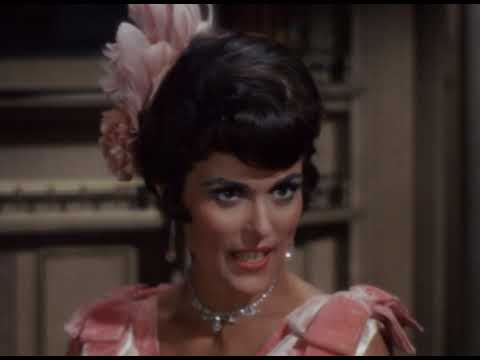 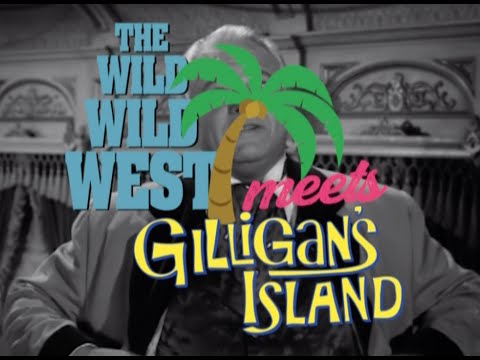 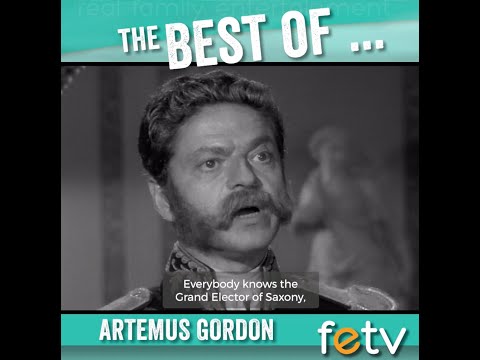