Every Day of the Week at 1a ET
See Full Schedule

Maude is an American television sitcom series about Maude Findlay (Bea Arthur), a middle-aged, outspoken, politically liberal woman and her fourth husband, Walter Findlay (Bill Macy). Maude’s daughter Carol Traynor (Adrienne Barbeau) and her young son Phillip live with the Findlay’s. The Findlay’s next door neighbors are Dr. Arthur Harmon (Conrad Bain), a staunch Republican and Walter’s best friend since the two served together in World War II, and his scatterbrained but sweet wife Vivian (Rue McClanahan). Maude advocates for civil rights and racial and gender equality as a proud feminist and follower of the women’s liberation movement. Her overbearing and sometimes domineering personality often gets her into trouble when speaking about these issues. In fact, Maude lost her first maid, Florida Evans (Esther Rolle), by constantly trying to awkwardly demonstrate how open-minded and liberal she is. Florida was such a popular character, Lear created the spin-off Good Times in which Rolle starred. Although Maude was labeled a situation comedy, it often dealt with topical and sometimes controversial storylines. Maude was first introduced as Edith Bunker’s cousin in All in the Family. 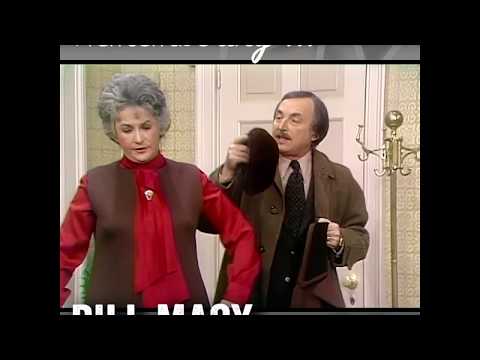