Hart to Hart is an American television mystery series about a jet-setting couple of amateur sleuths whose lifestyle often finds the lovers entangled in an exotic blend of mystery, adventure and intrigue. Jonathan Hart (Robert Wagner), a self-made millionaire and the CEO of Hart Industries, is accompanied by his glamorous wife Jennifer (Stefanie Powers), a freelance journalist. On top of their adventurous lifestyle, they are often found taking a romantic respite at their Bel Air mansion – where they are taken care of by Max (Lionel Stander), their butler, cook and chauffeur and Freeway, their canine companion. 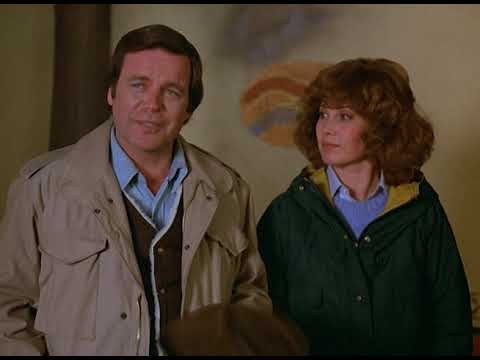